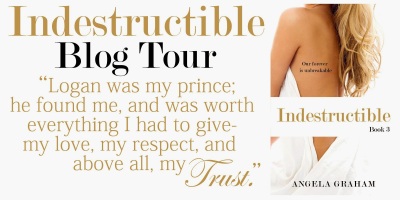 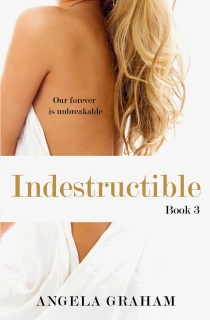 Love. Passion. Respect.
Logan West finally has the one thing he believed unattainable: the fiery woman who challenges, protects, and adores him just as much as she does his young son, Oliver.
After having her world shaken yet again, Cassandra Clarke is ready to move forward, eagerly embracing the beautiful man who has laid claim to her heart. With secrets revealed at every turn, she refuses to lose the only man she’s ever loved.
Not every battle is hers to fight, but she’s never been one to back down. Logan and Oliver are part of her now, and together they are…indestructible.
Book 3 in The Harmony Series with no cliffhanger. 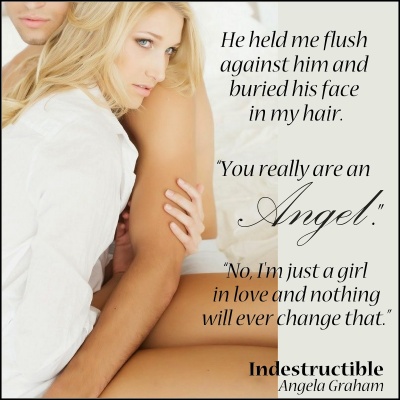 The waitress looked to Hilary, who was staring past all of us. “I’ll be right back.”

She was up instantly and heading across the bar, where Caleb stood, his eyes on her. I scanned the room, my nerves spiking. Did Logan come with him?

“Right. Doesn’t matter. He knows it’s a girls’ night.” I peeked again in the direction of Caleb to find him and Hilary gone.

“Caleb seems like a friendly guy. Good to Oliver, from what I hear,” Natasha said, turning to face me.

The waitress appeared with our drinks, stunning me at how quick she was. “Anything else?” she asked.

“No, thanks.” I lifted my glass and took a sip before turning my attention back to Natasha. “Caleb loves Oliver. He considers him family.”

“I want Oliver to have a lot of good role models in his life, Cassandra. I don’t know much about Caleb, but I do know if he’s close to my son, I’ll be getting to know him better as well.”

I said nothing and took another sip—a bigger one this time, draining nearly half the glass. Hilary would have a real problem with Natasha cozying up to Caleb, even in the interest of Oliver. Hilary wasn’t one to trust easily, and Natasha wasn’t exactly easily trusted.

“That possessive, irritating, gorgeous man is gonna drive me crazy!” Hilary growled, slipping back into her side of the booth. “Seriously, can you believe him?”

“Is he still here?” I followed her penetrating stare and spotted Caleb watching us as he maneuvered toward the door.

“He’s leaving. Said he only stopped in to pick up some paperwork. I call bullshit! That bouncer called him, and he just had to come and check on me.”

“I think it’s sweet.” I smiled. “And it’s not like he’s standing here hounding you. He left, didn’t he?”

A slow smile brightened her face. “Yeah. Damn it, he is sweet.”

“Or has a guilty conscience. You know, those that cheat worry others will too,” Natasha blurted out.

My head snapped her way, my jaw dropping. I started as she continued as if she hadn’t just slapped Hilary in the face.

“I’m just saying—he’s hot and he’s been around the scene. I’d be careful.“

I shifted my gaze to Hilary, aware she was struggling to keep her claws sheathed.

“Caleb isn’t cheating on me, I assure you.”

Natasha frowned. “I’m sorry. That was a shitty thing for me to say. I didn’t mean it to come out that way.”

“Right.” Hilary sipped the juice in front of her.

Be sure to check out the other books in The Harmony Series….

You can also find Indulge Logan’s Novella that can be read anytime during this series. 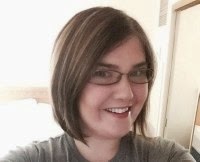 Angela knew she found her calling in the world of fiction the moment she began pounding away at the keys for her first short story in 2012. With a baby on her shoulder, she wrote for about a year before deciding to try her hand at an actual novel. It was the best decision she ever made and since then she continues to bring characters to life in her free time snuck away from her first role as mother to her three young children.

-Be sure to check out her website at www.loveangelagraham.com

“Just don’t give up trying to do what you really want to do. Where there is love and inspiration, I don’t think you can go wrong.”