Saying “I love you” doesn’t erase the old scars and fears. “I love you to insanity. I’m not even sure if it’s a good thing.” — Duke Skye is trying to overcome what happened with Sean. Now that she’s slowly healing, both physically and mentally, she’s determined to do something she should have done sooner. She’s meeting twice a week with a new, very young therapist, Dr. Marshall. There, she’s able to talk freely, unwind, and question things. Most of the sessions she talks about herself and her hangups, along with her relationship with Duke, which is still on rocky ground. “I want to taste his sweat. I want to hear his groans. I want to feel him inside of me.” — Skye But while Skye is slowly getting back on her feet, Duke feels like he’s drowning. He’s afraid of pushing her too much, of initiating intimacy, and it’s weighing between them. Moreover, knowing that he’s not the one she’s talking to anymore is making him feel things he never thought possible. “It’s a matter of when I’ll stop fighting.” — Duke As days pass, Duke is showing over and over how vulnerable he truly is and how Skye has more power over him than she ever imagined. When Skye sees how they keep hurting each other, she’s determined to do everything in her power to make things right, no matter what the cost. But one thing is still sure; she can count on Duke whenever she needs him, even if they disagree and fight. When Duke loves, he loves with everything he’s made of, the good and the bad.

“Loving her is confusing, making me afraid of myself and what I can do … because I can break us both.” — Duke 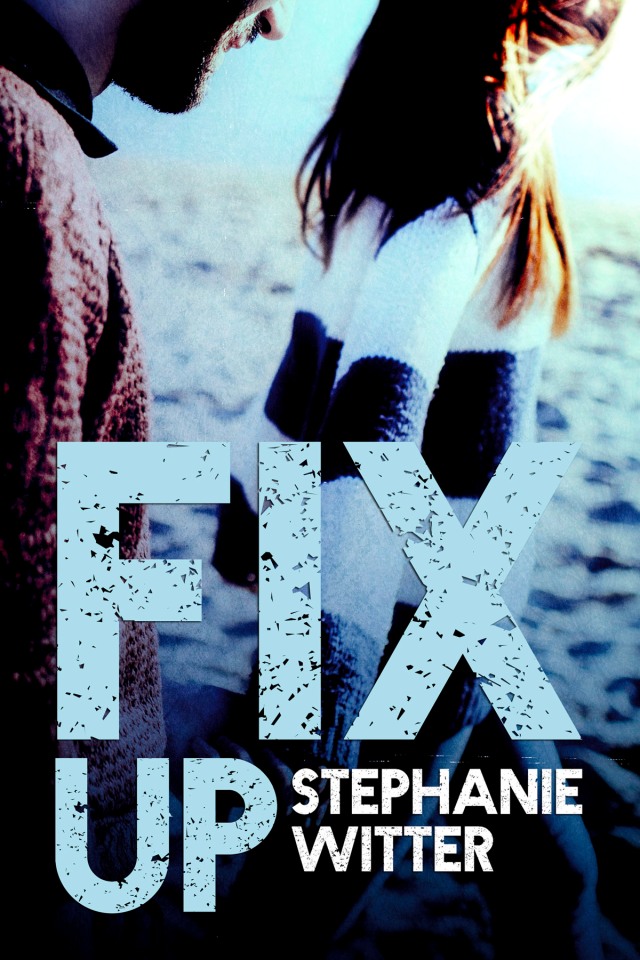 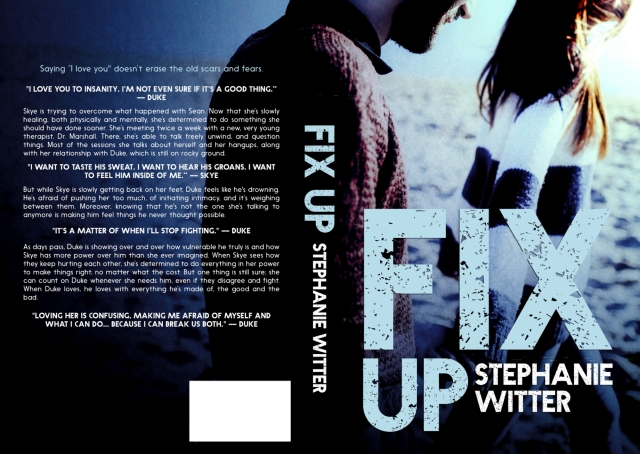 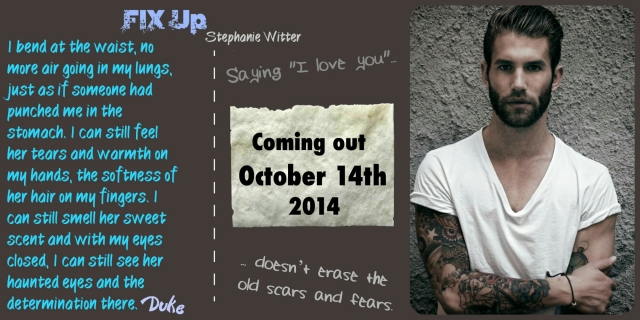 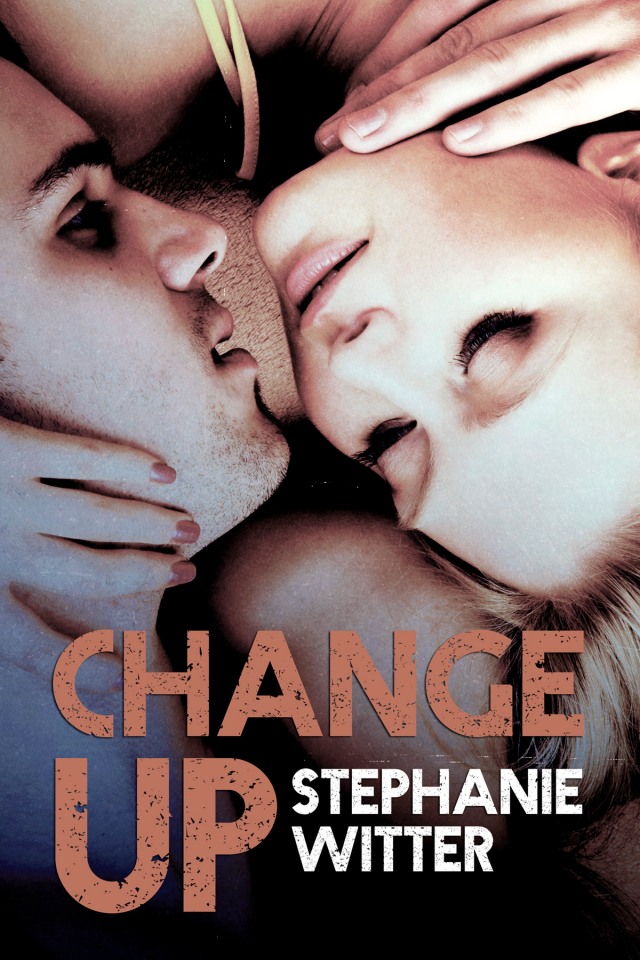 Change Up on Goodreads: Change Up (Patch Up, #3)

In Patch Up and Fix Up you had Skye and Duke’s story. Now, it’s time for Derek and Kate to find their path. He fights for the people he loves. She fights against love. Kate Andrews is starting her second year of college in Seattle. She is happy to leave Chicago and her dysfunctional family behind to be with her friends again. Growing up she thought that her parents’ loveless marriage was all her father’s fault, but that summer she discovered that things are so much more complicated in life and love. Her mother is bipolar. That doesn’t mean her father isn’t unfaithful, nor does he support her and her choices. Additionally, he isn’t a great father or husband, but it brings a new perspective in her life; the way she envisions love. Derek Williams graduated college a few months ago, and while he moved back in again with his single mother and teenage brother, he never thought that he would be struggling with two crappy jobs. He is not succeeding in either of his jobs or in his countless plans for the future. Instead, he’s trying to bring back his brother and set him on a straight path, while trying to avoid the wrong crowd hounding him, thanks to his brother. Together with fighting his mother on her lack of support in their family, this all has caused chaos. “Yes, my life is a fucking mess. I have nothing for that girl who deserves everything, and yet I still can’t just sit on my ass and wait for the next asshole to pursue her.‘’ — DEREK Both of them are very different. Their upbringing is opposite; their vision of love and life contrast, and yet … “I want to open up to it, open up to the possibility of heartbreak even if I’m scared to death. I’m ready to change up.” — KATE They’re both still hung up on each other. They can’t forget that one night they shared months ago, can’t ignore their attraction and quickly maturing love. They match in every way that matters, but time and time again their respective families are getting in the way. “He’s the commitment kind while I’m anti-commitment.” — KATE Are they willing to fight for each other? Is Kate ready to risk her comfort and everything else for love? Is Derek prepared to chose which battles are worth fighting for? “It’s never been friendship, and it’ll never be.’’ — DEREK

Stephanie Witter is a French dreamer. She started learning English at three, and fell in love with the language. Always with a book, or two close by, she started reading in English when she couldn’t wait any longer for Harry Potter to be translated in French. After a while, reading wasn’t enough. She started writing Young Adult and New Adult Contemporary novels and PATCH UP is her first New Adult Contemporary novel.

For info, the first book in the series, Patch Up, is currently on sale. $0.99 for a limited time to celebrate its 1 year anniversary.