“Wow, what a blast! This book kept me on the edge of my seat from start to finish” – Clare
“Kate paints a world so in-depth, so bright and vivid that you will become lost in her world” – Karla 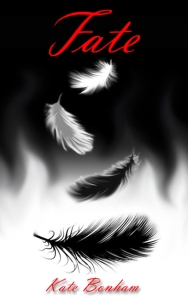 Ace is a reaper for Purgatory; calming lost souls while they await their final judgment. His latest Death Report was a job like any other, until he interrupts the demons that have been unleashed to kill her. She was just meant to be a job, but she turned out to be so much more.

Faye was unprepared for Ace’s entry into her life. Never before had she met anyone who could make her heart skip a beat even as he froze it with fear. Now, not only had he saved her from demons from Hell, he was trying to tell her she wasn’t human.

A war has begun between the Fallen and Archangels. The winner gets power over all realms. Has the world’s Fate been determined before Faye’s true destiny can begin? 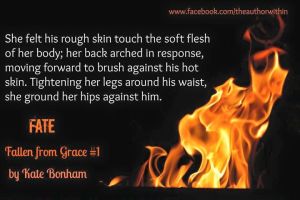 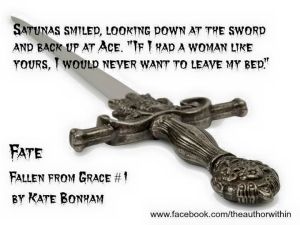 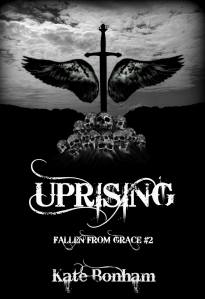 Lee had never known anything but running and hiding from the ‘mafia’ looking for her Uncle Sam. The last four years had been great, however. They’d settled in Washington close to her other Uncle Ahren and his wife Beth. She was finally home. All seems to be going well in her life. Why then is she attracted to the man stalking her? The man who claims she is some kind of angel and has great powers. Shouldn’t she run to Sam and tell him everything? Instead she trusts the man named Chael.

When the war threatens to erupt on Earth, Chael has no choice. He has to tell Lee the truth about who she is, and take her to the one place where she is safe…that is…until she’s stolen again. Chael must track her down and fight the war between the rogue Fallen and Fallen…will they succeed before Hell’s demons are unleashed on the world?

Sacrifices must be made. Will Chael save Lee before it’s too late? 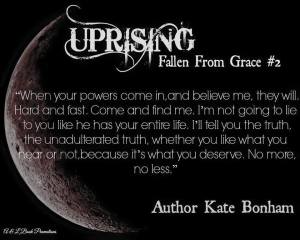 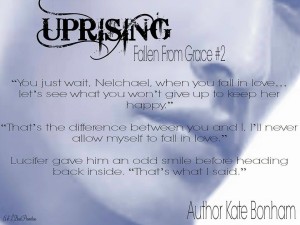 Kate was born and raised in Sydney, Australia with her two parents and two brothers. She was always a dreamer even as a teen when she would dream of the moment, while in Maths class, her knight in shining armour would come and rescue her from the tedious learnings of algebra and Pythagoras’ theorem. It was at that moment, she realised that if she wanted her knight to come through the door, she’d need to dream him up.
She’s been doing it ever since.
Kate lives in Western Sydney with her loving and patient boyfriend and their zoo of pets. 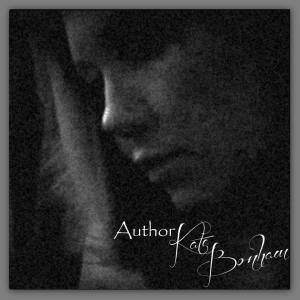